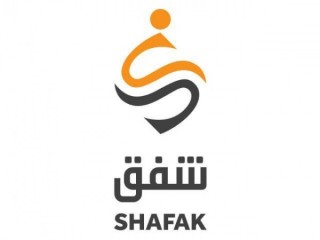 Shafak was officially established in 2013, while it is founded during the early months of the Syrian Crisis in 2011. At its core, Shafak is a grassroots NGO that was formed by Syrians for Syrians, with the intent of addressing the needs of their life with dignity, equality and humanity with a focus on sustainability and autonomy. Shafak is an impartial, independent, non-profit NGO that exists for the express purpose of providing humanitarian services to vulnerable people regardless of political or religious affiliations and on the long run to contribute to recover and rebuilding the society on freedom, justice and equality basis.
Bu firma için ilan yok.